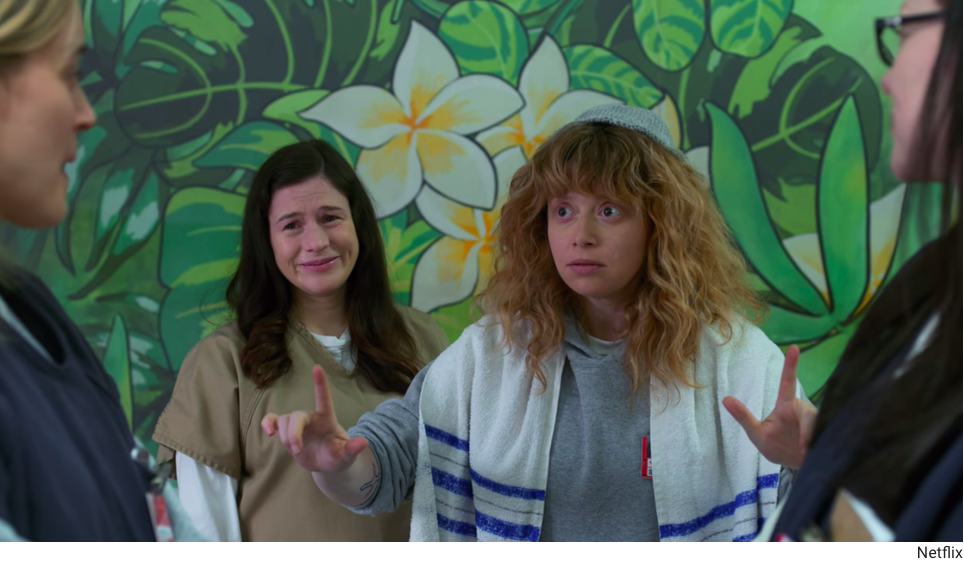 Originally published on Bustle Spoilers ahead for OITNB Season 6. Now that the final season of Orange Is The New Black is upon us, fans are going to want to brush up on the previous seasons of the hit Netflix dramedy. A LOT happens in every season, which is why this  Orange Is the New Black Season 6 recap should be your viewing […]

Beyoncé’s Daughter Blue Ivy Continues To Be Incredibly Relatable, Based On These Moments 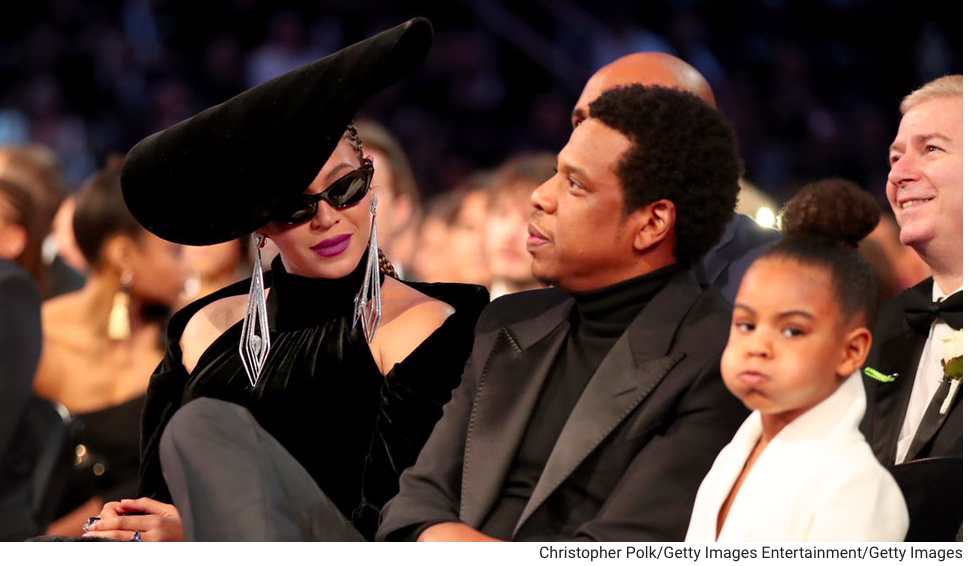 Originally appeared on Bustle Blue Ivy is no stranger to the spotlight. With Beyoncé and Jay-Z as her parents, she not only is in the public eye, but she gets to experience a glam life fans can only dream of. But just because she’s the daughter of two of the most influential artists of our […]

10 Changes ‘The Lion King’ Makes To The Original Animated Movie, For Better Or Worse 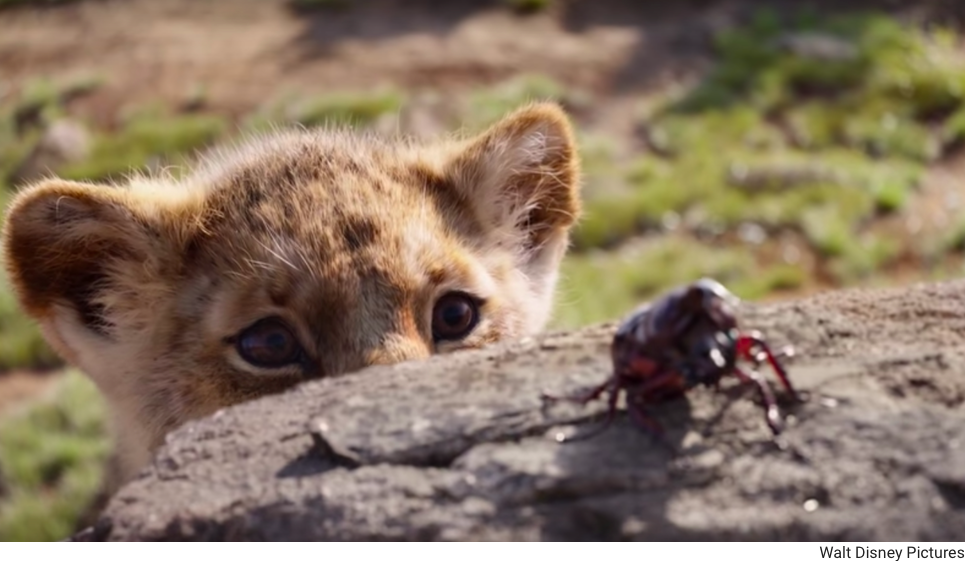 Originally published on Bustle One of those highly anticipated Disney “live-action” remakes, The Lion King that hit theaters this week — just about a month after the original’s 25th birthday — includes the same songs, setting, characters, and overall storyline as the 1994 film. However, the new Lion King makes changes to the animated version that, in some cases, enhances the […] 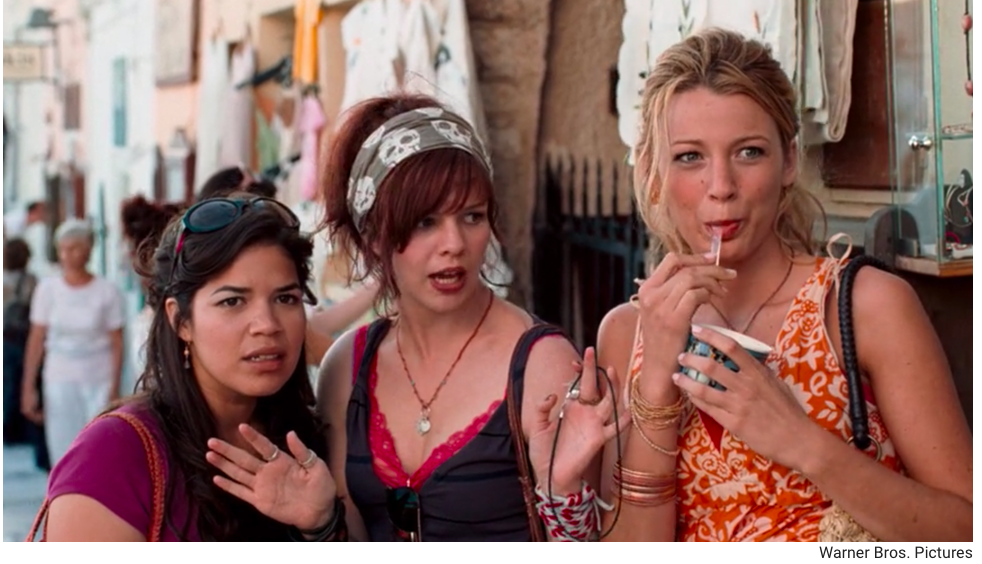 Originally published on Bustle Summer is upon us, and for some, that means taking a well-planned vacation. But for others, organizing a huge trip, checking bags, and spending a ton of money hardly sounds relaxing. It’s not always feasible to be able to hop a plane and get out of town, for a variety of […]

Demi Lovato Is Back In The Studio, According To Idina Menzel’s Instagram — PHOTO 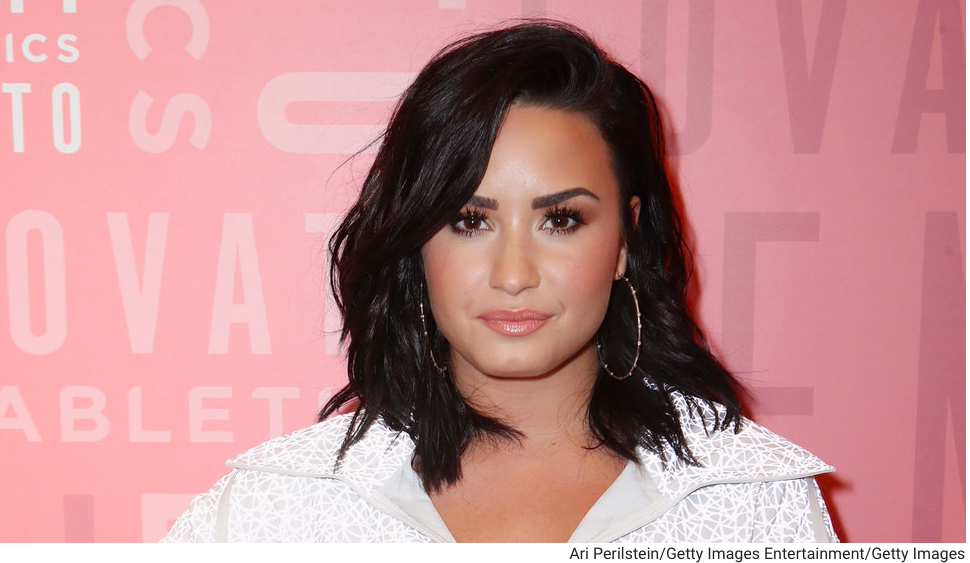 How Would You Change the World? 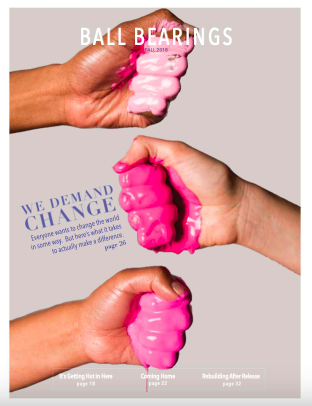 originally published in Ball Bearing Magazine Photos/Illustrations by Stephanie Amador These kids might not yet have the tools to fix the problems they see around them, but they already know how they want to help in the future. Creating change can seem like a big task, especially for young children. These four kids, however, are […]

Coleman Family Speaks Out: ‘We Just Want Them To Be Held Accountable’

Originally appeared on WFYI’s website More than 50 members of an Indiana family grieving for nine relatives who died in a Missouri duck boat accident hosted a press conference Tuesday. Lisa Berry, whose sister, Belinda Coleman, and niece, Angela, died in the accident, says the family is taking legal action against the boat’s owners and […] 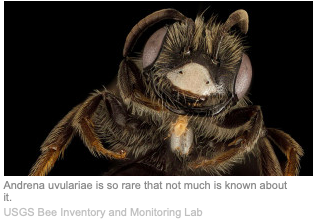 Originally published on WFYI-FM aired statewide Andrena uvulariae is a native bee that’s attracted to bellwort flowers – small, yellow, and close to the ground – where this bee likes to live.  These are plentiful in the Burnett Woods Nature Preserve where Avon resident and entomologist Robert Jean first found one last year. This year he […]

Originally appeared on WFYI-FM The Indiana Poor People’s Campaign concluded its third week of protests Tuesday with a rally at Eugene Burns Park. Approximately 70 members gathered to voice their demands on issues relating to the war economy, militarism and gun violence. Leah Gunning Francis, dean of Christian Theological Seminary and author of “Ferguson and […]