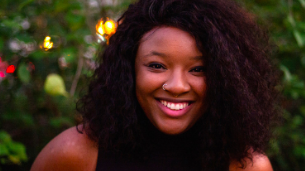 Originally aired on All Things Considered and Morning Edition Leah Johnson grew up in central Indiana. Her debut novel, “You Should See Me in a Crown” follows Liz Lighty who must fit in with the prom-obsessed high schoolers to get out of small-town Campbell Indiana while ultimately making a space for herself to create her […]

Love, Victor’s Most Thoughtful Relationship Isn’t a Romance: It’s Victor and His Mom 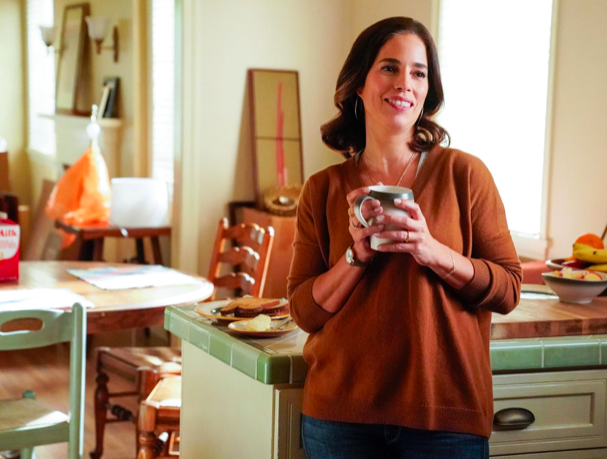 Originally appeared on PopSugar In the Hulu series Love, Victor, Victor (Michael Cimino), comes off as a cool and charming guy, and acts as the peacekeeper among his family. However, right away, we learn his chance to fully embrace this fresh start and to begin a journey into self-discovery could be hindered by his family. In his […]

15 Recipes From Great British Baking Show Contestants That You Need to Try (No Marquee Required) Originally appeared on PopSugar   During these last few months at home, many people have discovered (or rediscovered) a love of baking. And while things are slowly starting to open back up again and we aren’t spending so much time […] 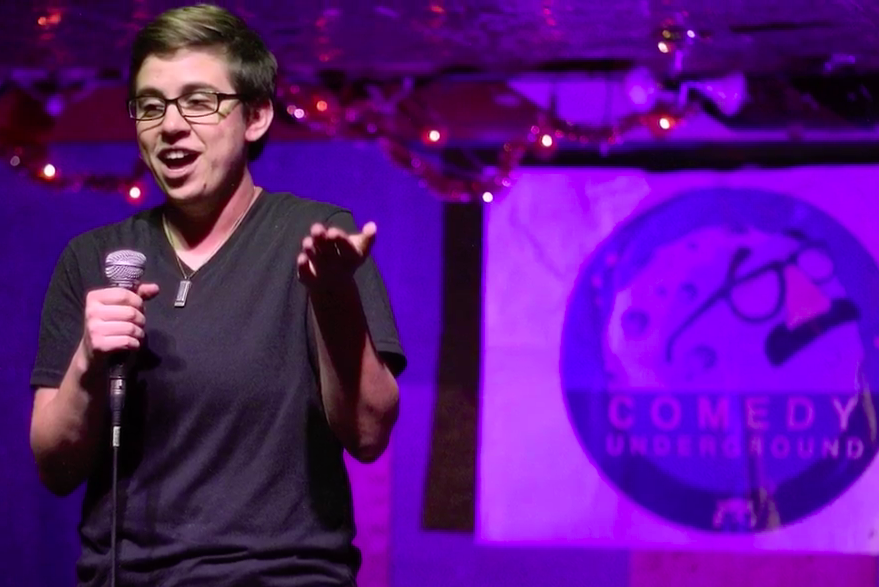 Stand-up comedy has paved the way for conversations to develop around movements like gay rights, civil rights and women’s rights and now it’s time for transgender rights to take the mic.  Sometimes during his shift at Starbucks, Avery Sanders, 28, gets questions more personal than a request for a double shot of espresso. On his […] 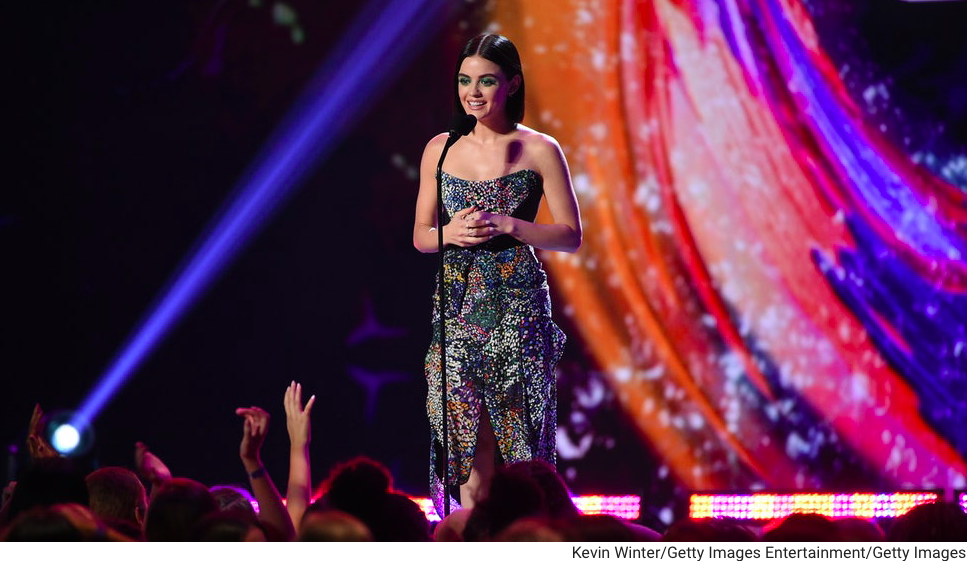 Originally appeared on Bustle When the Teen Choice Awards air on Sunday, Aug. 11, this year’s show will honor a special guest with a new award and celebrate with upbeat performances from One Republic and Bazzi. Back in 2017, the ceremony had no host, so fans are probably wondering, who’s hosting the 2019 Teen Choice Awards? […] 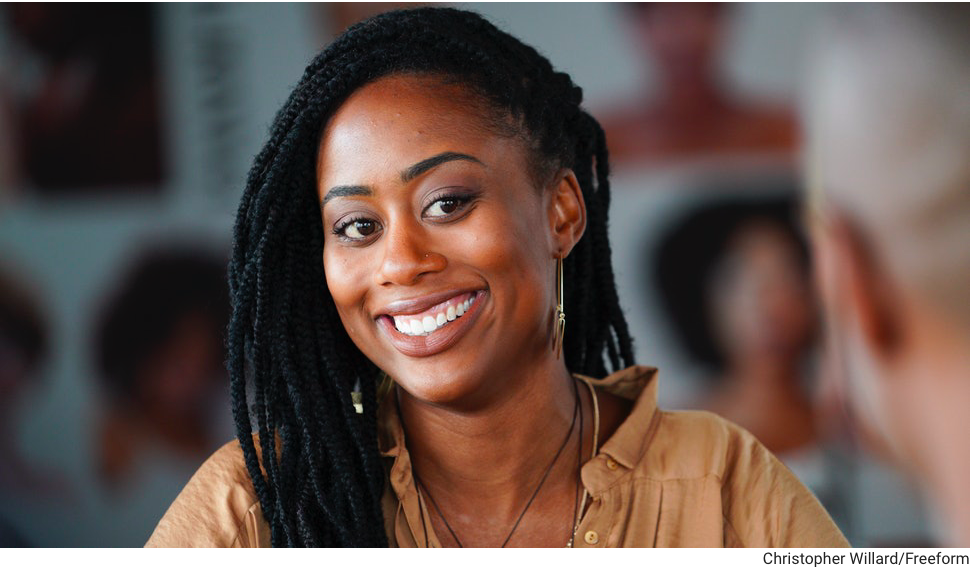 Originally published on Bustle Spoilers ahead for Good Trouble Season 2. After two seasons of Freeform’s Good Trouble, Zuri Adele tells Bustle that she has learned a lot from her character’s journey about how activism is a daily pursuit, and not just some one-off action or social media post. In The Fosters spinoff, Adele’s Good Trouble character Malika Williams is in the Black Lives Matter movement, co-founded […]

10 Celebrity Quotes About The Importance Of Putting Mental Health First 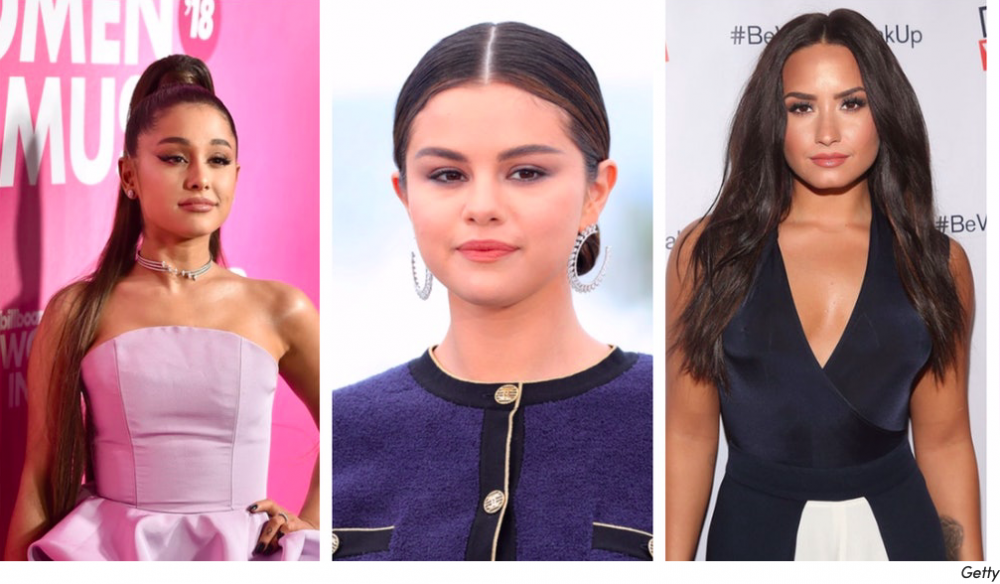 Originally published on Elite Daily Mental health is at the forefront of issues affecting millennials these days, and many young celebrities have taken to social media to speak about their experiences. It’s easy to forget that seemingly always-confident stars like Selena Gomez, Ariana Grande, Lizzo, and Justin Bieber are just human, but… they are just human, and they still experience […]

9 Best Yoga With Adriene Videos, According To A Superfan 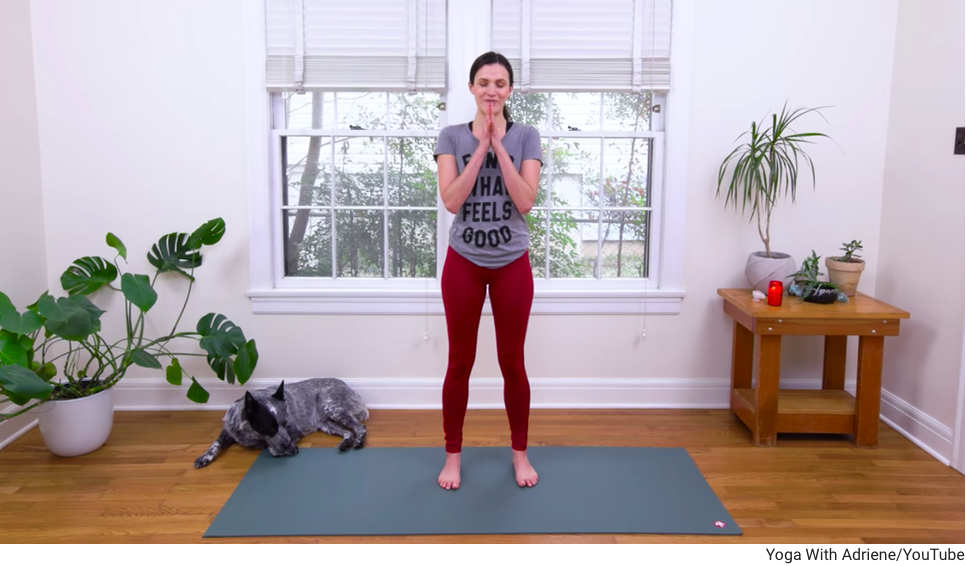 This article was originally published on Bustle If you’re an at-home yoga doer, you probably have your go-to podcasts or YouTube channels that help you get your chill on. For me, that’s Yoga With Adriene. What I love about  Adriene Mishler’s “Yoga with Adriene” videos is that each one is titled to target a specific feeling in […]